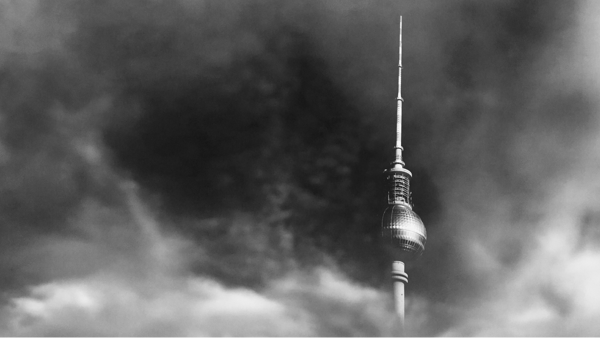 30 Years after Reunification, Gross Domestic Product has Served its Purpose as an Indicator

The comparison of living conditions in East and West Germany is often based on the gross domestic product per inhabitant. However, this measure is not a good welfare indicator in itself. It can be assumed that, measured by the gross domestic product per inhabitant, there will be no further significant equalisation of economic power in East and West Germany in the foreseeable future. This is because the age structure of East Germany, i.e. the ratio of employed persons to inhabitants, is less favourable than in the West. On the other hand, if one looks at important welfare indicators such as consumption opportunities, life expectancy, leisure time and income inequality, living conditions in East and West Germany are more similar than the gross domestic product per inhabitant suggests. In the debates on the catching-up process of East Germany, more emphasis should therefore be placed on labour productivity as a measure of economic strength and on welfare indicators as a measure of the equalisation of living conditions.

Did GRW Investment Grants Contribute to the Catching-up of East Germany?

The joint task force ‘Improving Regional Economic Structures’ (GRW) is the most important regional policy scheme in Germany and was extensively used to support the economic transformation process in the new states after reunification. The article provides an overview of national and international causal analytical studies on the effects of investment grants. The analysis shows that such programmes have positive effects on development — especially of employment and income. It not only affects the subsidised establishment benefit from this type of support, but the regions as a whole. Even though the studies do not go back to the early 1990s, we can conclude that the GRW contributed to economic development in East Germany — and to the catching-up process.

According to national accounts, the East German economy is at only 80 % of West German labour productivity even 30 years after the fall of the Iron Curtain. This difference in aggregate labour productivity goes hand in hand with many of the economic and societal problems East Germany faces today. To understand the sources of the aggregate productivity gap, this study discusses recent literature on the East-West gap that applies granular firm and product level data. The evidence clearly shows the relevance of firm-level productivity differences for the aggregate gap and challenges common hypotheses derived from aggregate data.

(Since when) are East and West German Business Cycles Synchronised?