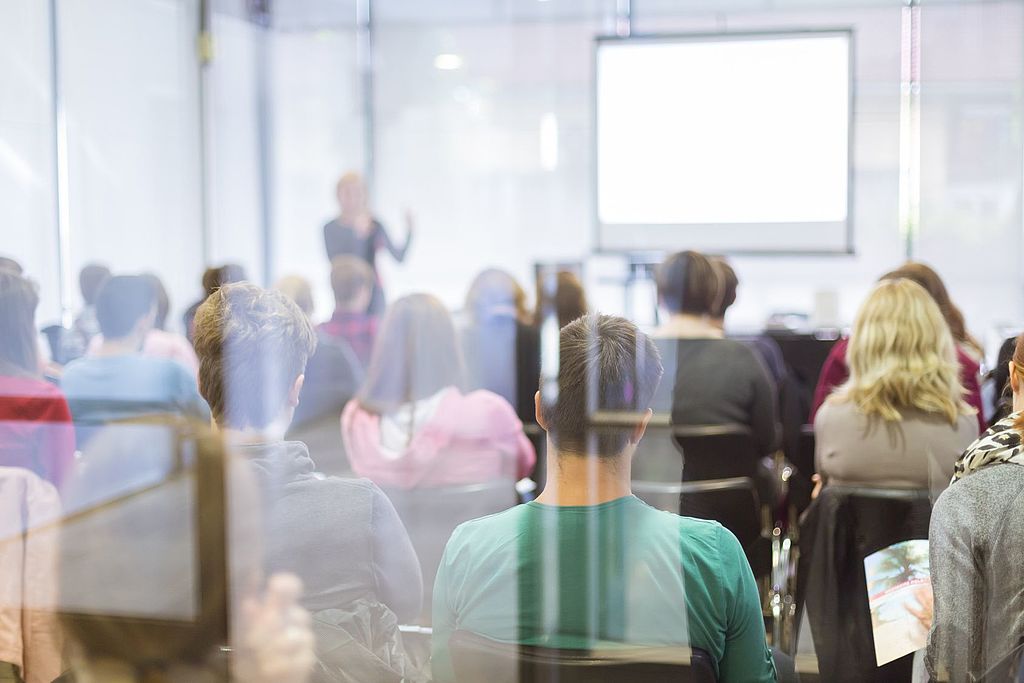 Professor Dr Dr h.c. mult. Friedrich Georg Schneider is Board of the Research Institute for Banking.

This paper has four goals: First, the use of cash as a possible driving factor of the shadow economy is investigated. Second, the use of cash in crime, here especially in corruption, is also econometrically investigated. The influence is somewhat larger than on the shadow economy, but it is certainly not a decisive factor for bribery activities. Some figures about organized crime are also shown; the importance of cash is diminishing. Third, some remarks about terrorism are made and here a cash limit doesn’t prevent terrorism. Fourth, some remarks are made about the restriction or abolishment of cash on civil liberties, with the result that this will extremely limit them. The conclusion of this paper is that cash has a minor influence on the shadow economy, crime and terrorism, but potentially a major influence on civil liberties.