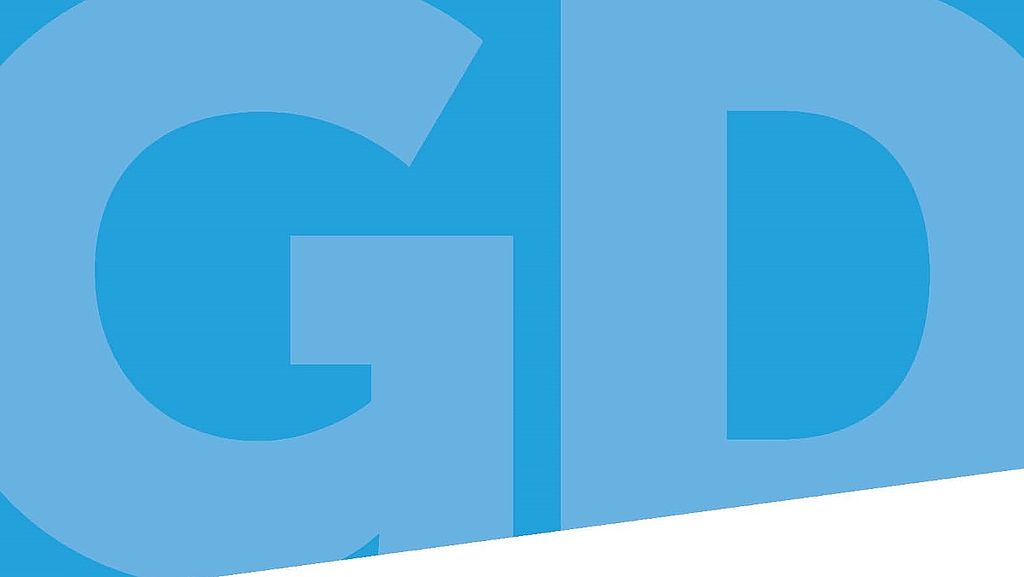 In their spring report, the leading economic research institutes forecast an increase in gross domestic product of 3.7% in the current year and 3.9% in 2022. The renewed shutdown is delaying the economic recovery, but as soon as the risks of infection, particularly from vaccination, have been averted, a strong recovery will begin. The economy is likely to return to normal output levels around the start of the coming year.

In their forecast, the institutes assume that the current shutdown will continue for the time being. Further easing is not expected until the middle of the second quarter, with restrictions probably lifted by the end of the third quarter. Then, a vigorous expansion of economic activities is expected as the measures are gradually lifted over the course of the six months through the summer, especially in the services sector that was particularly affected by the pandemic.

Employment is also likely to gain momentum in view of the expected easing of restrictions. On average, employment is expected to rise by 26,000 over 2021. The rise is estimated at 539,000 over the coming year, with pre-crisis levels being reached in the first half-year. Unemployment levels are also expected to drop more sharply as the infection control measures are gradually lifted.

Public budgets are expected to show a deficit of 159 billion euros in 2021, slightly higher than in the previous year. Tax revenues are already rising again due to the economic situation. However, spending on vaccinations and tests is causing social benefits in kind to rise sharply. Moreover, government investment is likely to continue expanding, especially due to the funds available in investment programmes. In relation to GDP, the general government budget deficit is expected to remain roughly the same at 4.5% in 2021 and to drop significantly to 1.6% in 2022.

The coronavirus pandemic is leaving its mark on production potential as well. Current forecasts suggest that between 2020 and 2024, it is likely to be on average around 1.1% below the levels originally estimated prior to the Corona crisis. In addition, there are already signs that Germany is facing a far-reaching demographic transition in the years ahead. The total workforce will shrink as the baby boomers reach retirement age, accompanied by a sharp rise in the proportion of older people. This will have serious consequences for growth potential: Projections indicate that the rate of growth potential is expected to decline by around one percentage point by 2030.