The maths behind gut decisions

First carefully weigh up the costs and benefits and then make a rational decision. This may be the way we want it to be. But in reality, invisible emotions, experiences, prejudices and even altruisms also influence our decisions. 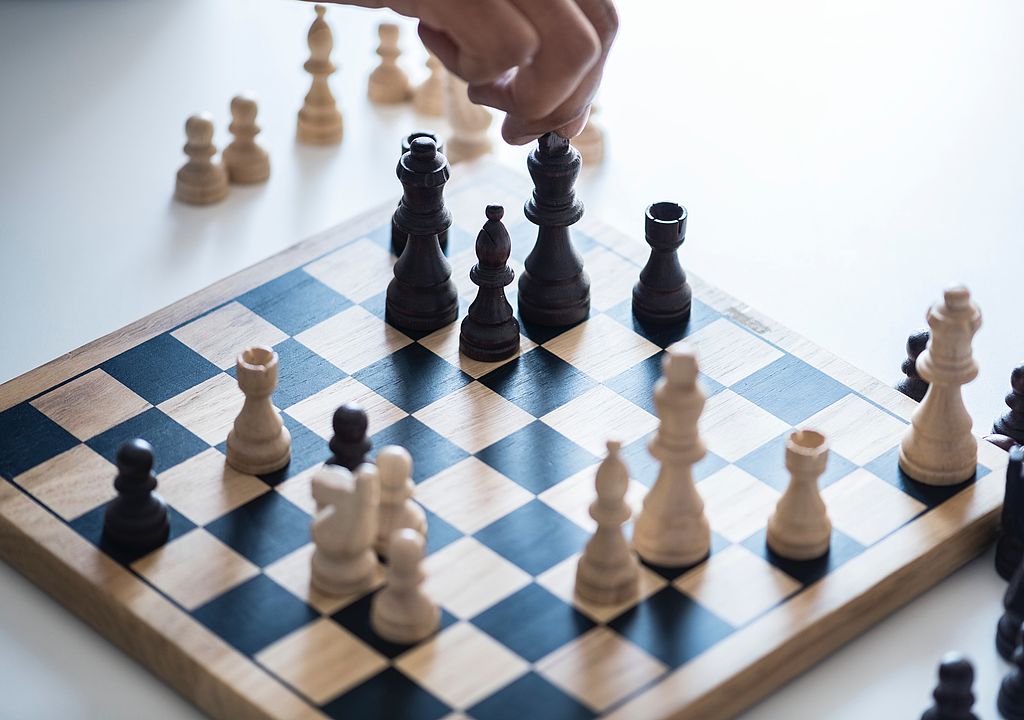 Human decision-making behaviour is far more complex than the traditional economic model of homo economicus, the benefit maximiser, suggests. Who would have thought, for example, that people who are able to determine their own salary do not in fact pay themselves the maximum but a rather moderate amount? That television affects our choice of junior staff or our income and consumption requirements? Or that people with an economic background actually behave differently when making financial decisions? Behavioural economists at the Halle Institute for Economic Research (IWH) are investigating what such irrational factors mean for a society's economic processes, using the (social) psychology toolbox and devising experiments and studies to identify and close the gaps in the homo economicus model.

Our expert for this issue

All experts, press releases, publications and events on "Behaviour"

The world of work is one area where such deviations from the benefit-maximising ideal image are the rule rather than the exception. Companies need productive staff to be successful. In order to maintain or even improve this productivity, however, it is not enough for a firm to focus solely on the remuneration of its workforce according to the motto: the more, the better. Other factors, such as meaningful work or the feeling of being treated fairly, also affect workforce productivity levels.

For example, if employees learn at a later, that a task they have already performed was meaningless, they will make less of an effort with future work. This means that meaningless work not only evokes negative emotions at the time, such as disappointment and replaceability, but also influences future motivation, as IWH behavioural economist, Sabrina Jeworrek and her co-authors discovered with the help of a large-scale experiment. This discovery should not be confused with another, however: employees also definitely want information about their companies' setbacks. If, for example, a campaign has failed in the past, it makes sense to inform the workforce of this and not to conceal this fact. As employees will not be demotivated by this setback, as you might expect – on the contrary. They will try harder next time if they are able to regard the task as a meaningful challenge.
In another study, Jeworrek discovered that employees are less productive if they believe that their employer is treating their colleagues unfairly – even if they themselves are unaffected by this. For this experiment, 195 test subjects were hired for two assignments in a call centre. A section of the workforce was arbitrarily dismissed on grounds of cost savings. "We wanted the situation to be as anti-social and unfair as possible," says Jeworrek. And not only did productivity fall, the test subjects also took longer breaks and left work earlier.

The self-employed do not have the problem of colleagues being unfairly treated. Nevertheless,their behaviour is also affected by hidden factors. Whether they are gripped by entrepreneurial spirit also depends on which TV programmes they watched in their youth, for example. Or whether they have sufficient financial market knowledge. You see,econometric findings suggest that greater financial literacy leads to increased self-employment. So, if politicians want more entrepreneurial activity in Germany, the prevalence of positive role models, the inclusion of a basic grasp of economics in the curriculum and financial information would be a major starting point. As soon as a person becomes self-employed, their character also changes: if a person is self-employed they are more willing to take risks – and also more likely to remain self-employed.

And even the unemployed are influenced by context: IWH economist Steffen Müller discovered that parental unemployment affects children, for example. What is particularly interesting is that boys and girls react differently to parental unemployment. If their father was unemployed, both sons and daughters are more likely to be unemployed in future, but daughters experience a counter-reaction that sons do not: they invest more in their education.

Regardless of whether a person is employed, self-employed or unemployed, their subjective wellbeing heavily depends on how they perceive their position within their social group. This can also affect basic personal attitudes, for example, towards foreigners: if a person compares their income with that of their friends and feels financially inferior, this will have a negative impact on their sympathy towards foreigners – even if this person is actually a higher-earner.

People do not always act and make decisions rationally; they are fallible. Subconscious factors determine the direction of our decisions, and many of these factors are beyond our control. However, being aware of the mechanisms behind this can help us to understand people and their role in the economy, identifying and promoting their potential.

We observe that public firms are more likely to issue seasoned stocks rather than bonds when theirs boards are more socially-connected. These connected issuers experience better announcement-period stock returns and attract more institutional investors. This social-connection effect is stronger for firms with severe information asymmetry, higher risk of being undersubscribed, and more visible to investors. Our conjecture is this social-network effect is driven by trust in issuing firms. Given stocks are more sensitive to trust, these trusted firms are more likely to issue stocks than bonds. Trustworthiness plays an important role in firms’ security issuances in capital markets.

in: Journal of Financial and Quantitative Analysis, No. 4, 2022

Mission, Motivation, and the Active Decision to Work for a Social Cause

in: Nonprofit and Voluntary Sector Quarterly, No. 2, 2022

The mission of a job affects the type of worker attracted to an organization but may also provide incentives to an existing workforce. We conducted a natural field experiment with 246 short-term workers. We randomly allocated some of these workers to either a prosocial or a commercial job. Our data suggest that the mission of a job has a performance-enhancing motivational impact on particular individuals only, those with a prosocial attitude. However, the mission is very important if it has been actively selected. Those workers who have chosen to contribute to a social cause outperform the ones randomly assigned to the same job by about half a standard deviation. This effect seems to be a universal phenomenon that is not driven by information about the alternative job, the choice itself, or a particular subgroup.

The Place-based Effects of Police Stations on Crime: Evidence from Station Closures

in: Journal of Public Economics, March 2022

Many countries consolidate their police forces by closing down local police stations. Police stations represent an important and visible aspect of the organization of police forces. We provide novel evidence on the effect of centralizing police offices through the closure of local police stations on crime outcomes. Combining matching with a difference-in-differences specification, we find an increase in reported car theft and burglary in residential properties. Our results are consistent with a negative shift in perceived detection risks and are driven by heterogeneous station characteristics. We can rule out alternative explanations such as incapacitation, crime displacement, and changes in police employment or strategies at the regional level. We argue that criminals are less deterred due to a lower visibility of the local police.

in: Journal of Financial and Quantitative Analysis, No. 1, 2022

Small and micro enterprises are usually majority-owned by entrepreneurs. Using a unique sample of loan applications from such firms, we study the role of owners’ gender in bank credit decisions and post-credit-decision firm outcomes. We find that, ceteris paribus, female entrepreneurs are more prudent loan applicants than are males, since they are less likely to apply for credit or to default after loan origination. The relatively more aggressive behavior of male applicants pays off, however, in terms of higher average firm performance after loan origination.