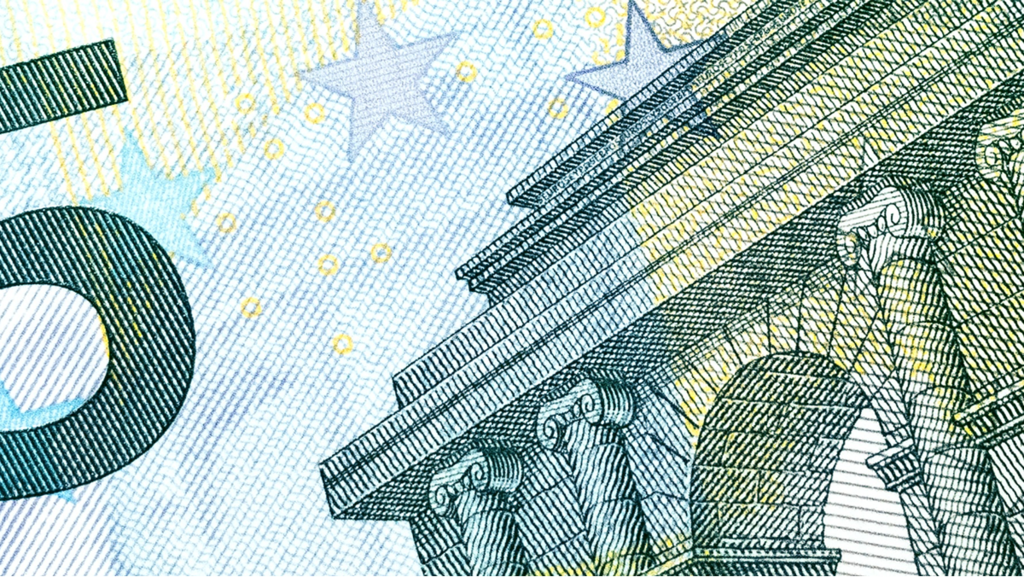 Following the outbreak of the financial crisis, no other requirement was higher on the political agenda than the stabilisation of the financial markets. IWH has conducted extensive research into the impact of these rescue packages and their political consequences.

Our experts on Financial Stability

All experts, press releases, publications and events on "Financial Stability"

Both the US and European governments launched a number of support and regulatory measures that were intended to meet the requirement for increased stability in the financial sector. But today, over eight years after the onset of the crisis, the impact of these actions is often in question: what was the effect of increasing banks' deposit protection, for example? Have they reduced the knock-on effects of crises, as governments hoped? Did the colossal acquisition of banking shares distort the market? Deposit protection schemes are a high-profile way of regulating a financial system. If a bank becomes insolvent, these systems guarantee that a certain amount of money will be paid out. This is intended to prevent large numbers of bank customers reclaiming their private deposits from the bank because they fear losing their assets. Actually, no bank is in a position to repay the amounts it holds to all its customers at once. Such a bank-run must therefore be prevented at all costs. But raising deposit protection in the US from USD 100,000 to USD 250,000 did not result in increased security. In fact, exactly the opposite occurred: banks began to operate in much more risky business areas. There is a simple reason for this: “If a bank successfully operates in high-risk areas, such as commercial property, it earns significantly more than in less risky areas. If it miscalculates, however, the deposit protection scheme automatically bears the bank's liability,” explains Felix Noth, Financial Market Expert at IWH. “In order to stabilise the financial system in the short-term, long-term increased risk incentives for banks are therefore accepted. And this can potentially lead to the next financial crisis.”

The usefulness of deposit protection schemes is mainly in question, because there has been a range of other measures aimed at stabilising floundering banks. Such as the Troubled Asset Relief Program (TARP) of 2008, for example, one of the largest stabilisation measures in the US, with a budget of USD 475 billion. IWH calculations for all US banks suggest, for example, that competition between those banks that received money from the TARP Program and those that did not benefit from TARP, did not suffer any long-term damage as a result of this rescue package. 112% of the funds paid out by the US Government to rescue the banks were also repaid – so American tax-payers even made a profit from rescuing the banks.
The financial crisis of recent years has primarily revealed the possible knock-on effects of various financial systems. It showed, for example, that the turmoil in Europe and the US had an impact on lending and regional employment in Latin and South American countries. But it's not only overseas funding that determines whether a bank is in foreign hands or not - its corporate structure also plays a part. Banks financed from overseas, for example, extended their loans to a much greater extent than those that belonged to overseas institutions – and therefore made a significantly greater contribution to stability.

Banks can have varying influences on systems in their native markets or in the whole of the EU. Although a single regulatory body in Europe would be desirable – how would this work? There are now many proposals for increased stability in the financial sector, ranging from a central EU Authority or national monitoring, to the separation of investment banking and deposit business. The establishment of the European banking union is a welcome first step. But current developments in the European financial market clearly show that there is still much work to be done.

Avoiding the Fall into the Loop: Isolating the Transmission of Bank-to-Sovereign Distress in the Euro Area and its Drivers

We isolate the direct bank-to-sovereign distress channel within the eurozone’s sovereign-bank-loop by exploiting the global, non-eurozone related variation in stock prices. We instrument banking sector stock returns in the eurozone with exposure-weighted stock market returns from non-eurozone countries and take further precautions to remove any eurozone crisis-related variation. We find that the transmission of instrumented bank distress, while economically relevant, is significantly smaller than the corresponding coefficient in the unadjusted OLS framework, confirming concerns on reverse causality and omitted variables in previous studies. Furthermore, we show that the spillover of bank distress is significantly stronger for countries with poorer macroeconomic performances, weaker financial sectors and financial regulation and during times of elevated political uncertainty.

in: International Journal of Central Banking, No. 4, 2018

This paper shows that global banks transmit liquidity shocks via their network of foreign affiliates. We use the (unexpected) access of German banks' affiliates located in the United States to the Federal Reserve's Term Auction Facility. We condition on the parent banks' U.S. dollar funding needs in order to examine how affiliates located outside the United States adjusted their balance sheets when the U.S. affiliate of the same parent tapped into TAF liquidity. Our research has three main findings. First, affiliates tied to parents with higher U.S. dollar funding needs expanded their foreign assets during periods of active TAF borrowing. Second, the overall effects are driven by affiliates located in financial centers. Third, U.S.- dollar-denominated lending particularly increased in response to the TAF program.